In Les étendues providentielles, birdwings were 3D scanned from an architectural detail then 3D printed in plastic to use as models for molds. The molds were then used to cast a series of porcelain wings, which were assembled in such a way as to portray the extension of wings when they are deployed in full flight. The wings of two birds overlap, thus suggesting the impossibility of flight. During the firing, the wings collapse into each other to create the impression that the wings are really one. 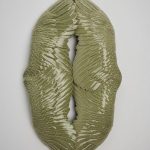 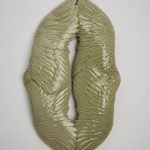 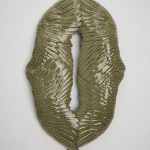 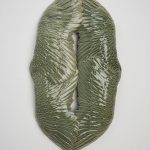 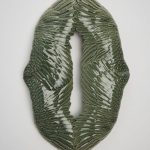 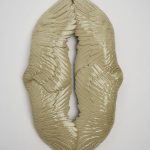